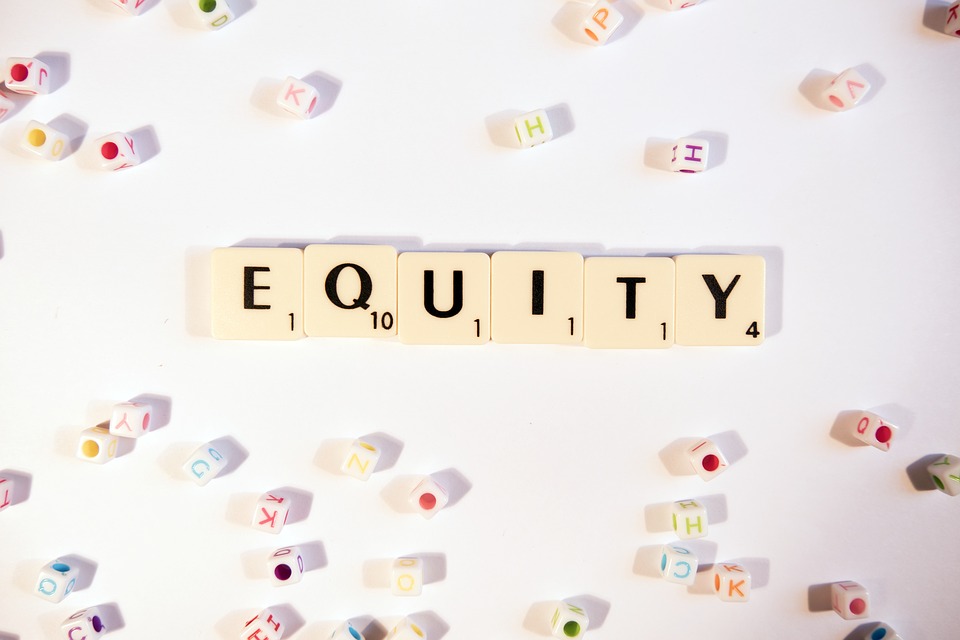 The Employment Equity Amendment Bill and the Draft Employment Equity Regulations, which aim to fast-track slow transformation in the workplace, are expected to be published in the Government Gazette this afternoon.
The amendment bill promulgates Section 53 of the Employment Equity Act (EEA), which was never promulgated since the inception of the act in 1998.
The amendments seek to strengthen the compliance mechanisms and will allow for the setting up of employment equity sector-specific numerical targets.
This means that the Minister of Labour, in consultation with the stakeholders of the sector, will be able to set employment equity sector-specific numerical targets, the Department of Labour said on Friday.
The EE amendments, as well as the EE regulations, were approved by Parliament on Thursday for public comment for 60 days.
The department said its concern is the slow pace of transformation portrayed in the quarterly reports on demographics of the economically active population (EAP) released by Statistics South Africa.
“The Commission for Employment Equity (CEE) annual reports have repeatedly shown marginal progress in relation to the equitable representation of the designated groups, in particular, Africans, Coloureds and persons with disabilities in the middle-to-upper occupational levels.”
The CEE annual reports submitted from 2001 to 2017 showed that the public sector made significant progress in transformation compared to the private sector, even though women in the public sector are underrepresented when taking into account their 45.3% of the EAP.
Labour said it will now start consulting through public hearings, which will be conducted in all nine provinces, during October 2018 to raise public awareness and solicit oral representations on the proposed amendments.
Source: Devdiscourse
Amendment Bill CEE Commission for Employment Equity EEA Employee Employer Employment Equity Act Employment Equity Amendment Bill Equity Gazette Government Government Gazette Labour Labour Minister Labour Union Law Worker Workforce Workplace
Previous ArticleMinimum wages, health benefits for all media & entertainment industry workers soon
Next Article Govt to link 100 million workers’ details with Aadhaar to track jobs growth